Last week I attended a training course facilitated by Professor Jim Bright on Career Coaching, Counselling and Assessment. The first question he asked was “have you arrived in your current job by choice or by chance?” Jim is the co-author of the book called “The Chaos Theory of Careers” and this training covered how our careers are often shaped by unplanned events.

I found the course fascinating as I listened intently whilst Jim talked about some pitfalls of goal setting and following rigid plans in the changing world of work and times of uncertainty. Jim’s teachings highlighted that these methods are effective as long as you keep an open mind to change and are flexible in your decision making. Whilst you can set well laid plans sometimes it’s about being in the right place at the right time.

This brings me to a story about a placement student from England, who I met last month working at an HR firm in Melbourne. Alex began her career at the age of fourteen working for her Dad’s charity shop where she gained skills in customer service as well as organising fundraising events. From here Alex knew she would like to work in a business where she can make a positive contribution and provide excellent service.

Following this Alex found a part time customer service role in a large retail store which she loved and has since worked in a larger department store whilst completing full time studies at Northumbria University in Newcastle, UK. She is now more than half way through studying for a Degree in International Business.

One day Alex’s Mum was talking about a busy project they had on at work, so Alex asked if she could come in and help out. She provided administrative support for one week at an HR consulting firm in Leeds and here Alex built on her experience and skills working in an office.

Alex’s degree requires students to partake in studying abroad and/or international work placements. Alex chose to do both, firstly by seeking out a study assignment for six months in the town of Poiters, France in early 2014.

At this point, Alex’s career choices have been planned and considered with some positive environmental influences including the opportunity to work at her Mother and Father’s workplaces, being accepted into a university course and having the resources to travel and study abroad.

Not long after the study placement in France, Alex’s mum mentioned at a work team building session how proud she was of her daughter to be studying in the town of Poiters. Coincidently, the Managing Director had lived in Poiters and was interested to know more so got in touch with Alex to chat about her experience and future career plans. Alex took this opportunity to ask if the MD had someone in her network she could speak to about gaining some experience working in Australia. This led to Alex contacting a senior manager of the HR firm in Melbourne which set the wheels in motion for a three month work placement.

I asked Alex about this story and she said “Its fate…I don’t think I would have got this opportunity if I hadn’t worked in Poiters and my Mum hadn’t mentioned it in that meeting.”

If you asked Alex five years ago where she saw herself in five years time it’s unlikely she’d say “delivering a LinkedIn Skills workshop for an HR consulting firm in Melbourne”. Alex has driven her career by being open to possibilities and is motivated to work hard, but some of her career story can also be attributed to chance events.

Alex has recently secured her final overseas placement in Bellagio, Lake Como, Italy next year before returning to the UK to complete her degree. She is due to finish her studies in June 2016, by which time her international business career will surely be taking off.

Maybe you’ve landed a job by being in the right place at the right time. 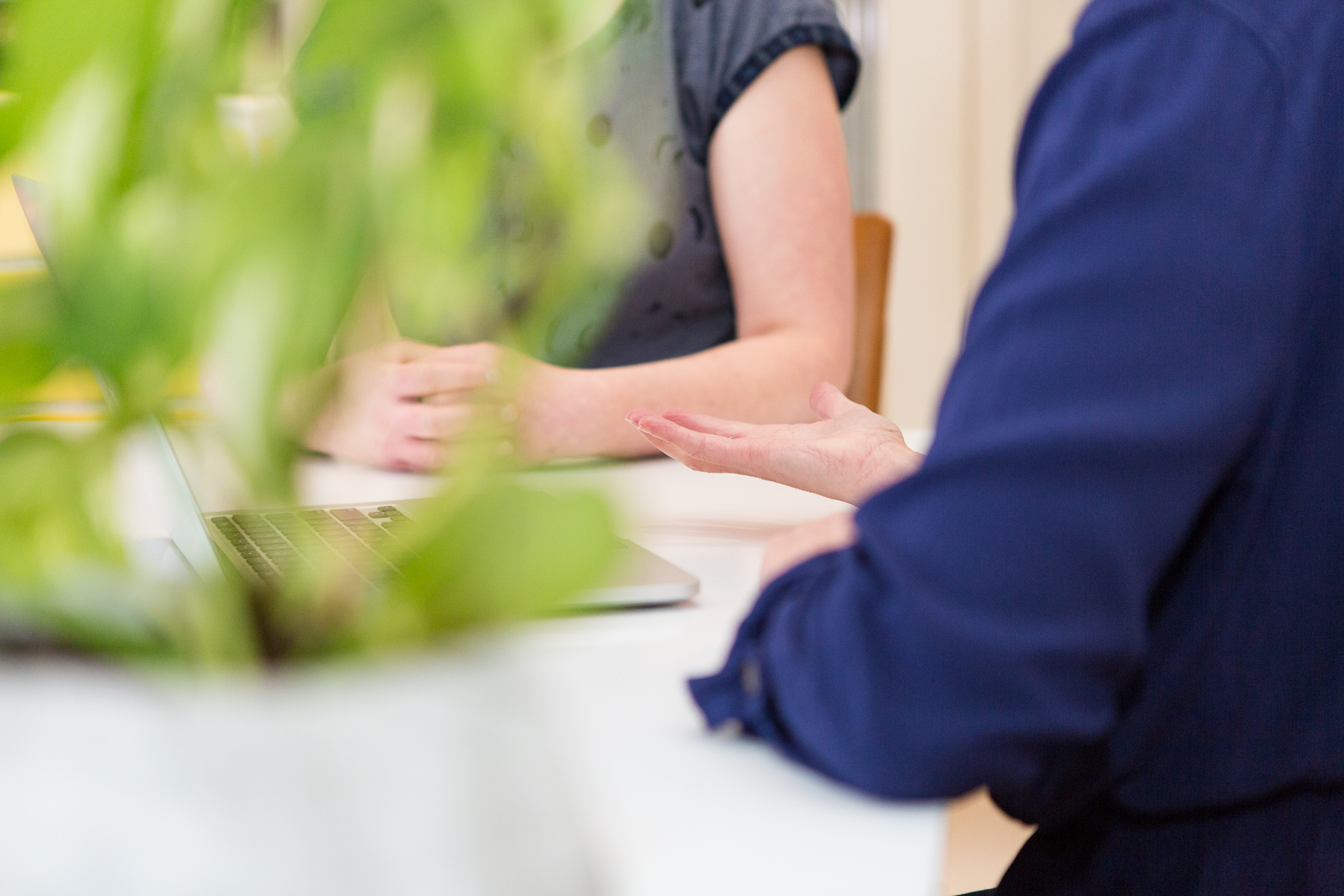